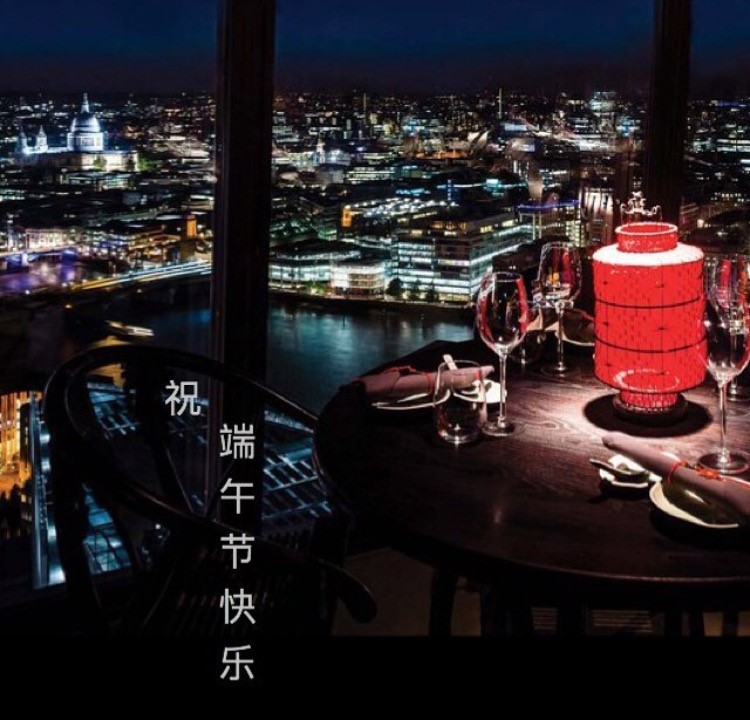 The ‘Double Fifth Festival’ is also known by other names such as Duanwu Festival or Dragon Boat Festival, but due to the festival falling on the fifth day of the fifth month in the Chinese calendar, it has gained the popular name of ‘Double Fifth’.

There are various legends about the origins of this festival. The most familiar story is in regards to observing the death of poet Chu Yuan, who drowned on the fifth day of the fifth lunar month in 278 B.C. Dragon boat races are held on this day, symbolic of the attempt to rescue Chu Yuan.

This year the ‘Double Fifth’ festival fell on Thursday 9th June and we marked the occasion by launching a special menu to highlight the five cooking traditions of Northern Chinese cooking – deep-frying, poaching, steaming, stir-frying and braising.

We are also delighted to be sponsoring this year’s London Dragon Board Race on Sunday 26th June, which coincides with the third anniversary of our restaurant. Entry is free and it is a great day out, so come along and see us there!

Our Double Fifth menu is available until Sunday 3rd July, every lunch, and Monday – Wednesday for dinner. Click here to book.